London has been lauded as the centre of the startup universe, but is Birmingham primed to take the lead? 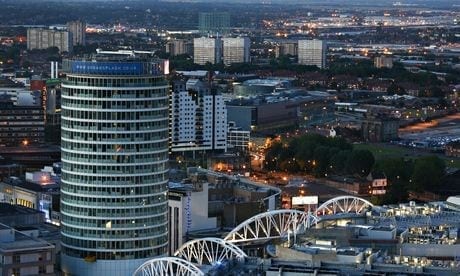 In the 18th century, Birmingham was hailed as “the first manufacturing town in the world”. It was at the forefront of worldwide advances in science, technology and economic development. It grew to international prominence, producing a number of innovations that laid many of the foundations of modern industrial society. It was Birmingham’s distinctive economic profile, with thousands of small workshops specialising in a wide variety of highly skilled trades, that provided a diverse and resilient economic base for industrial prosperity.

I'm fine with this

We use cookies to give you the best online experience.

Please let us know if you agree to all of these cookies.

Some of the cookies we use are essential for the site to work.

To control third party cookies, you can also adjust your browser settings.